Our SEN crew produces over a dozen unique shows! 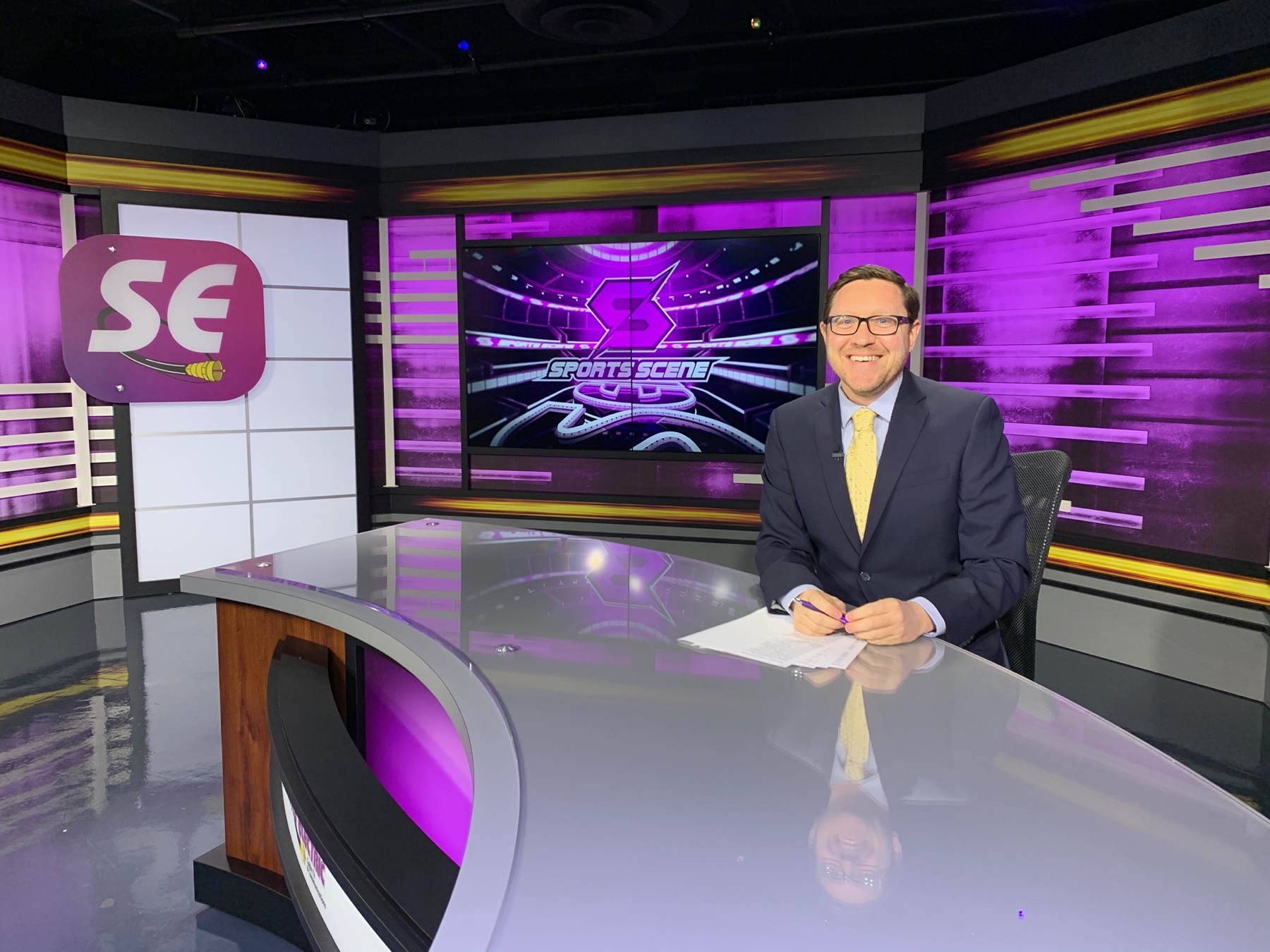 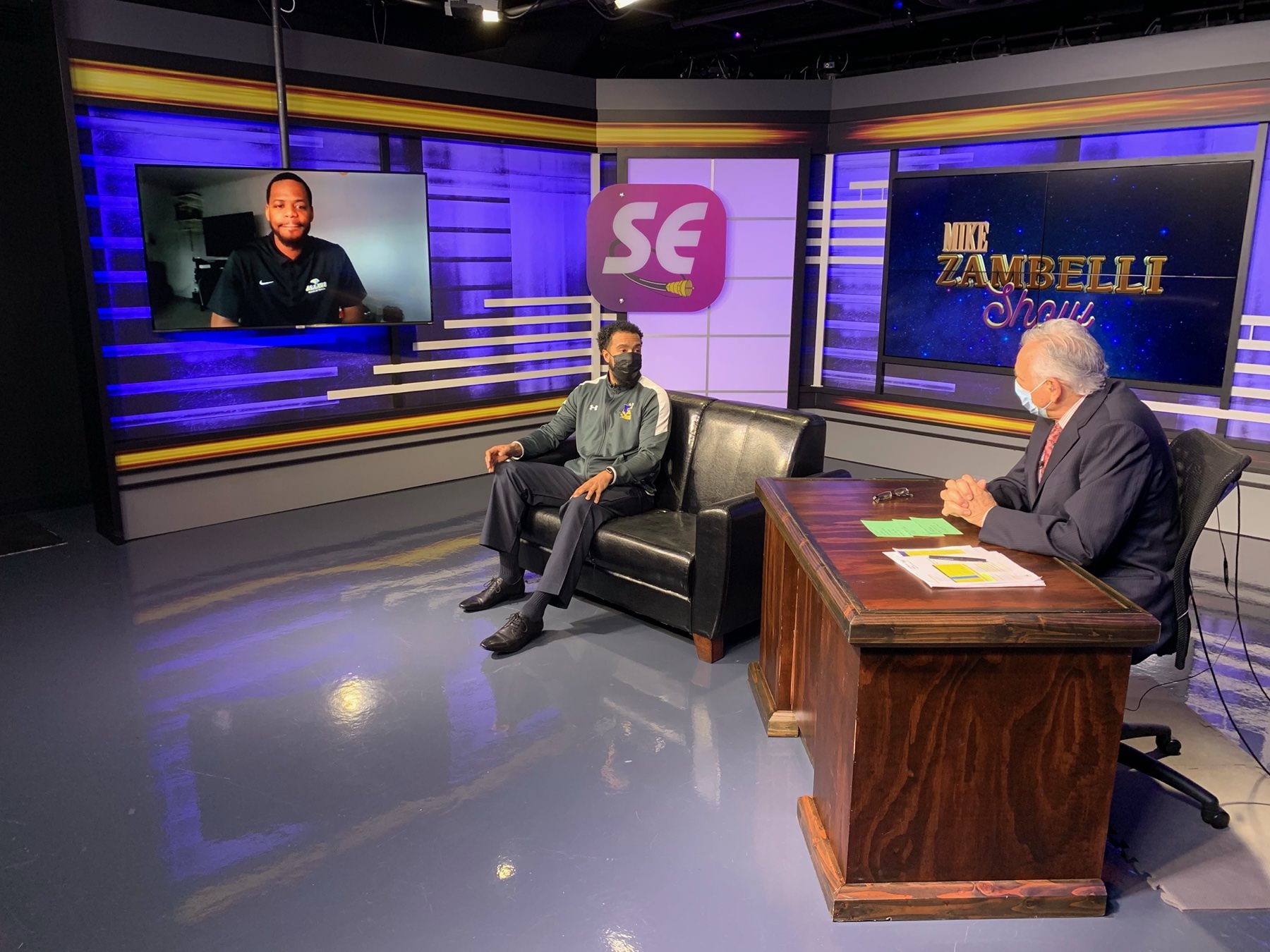 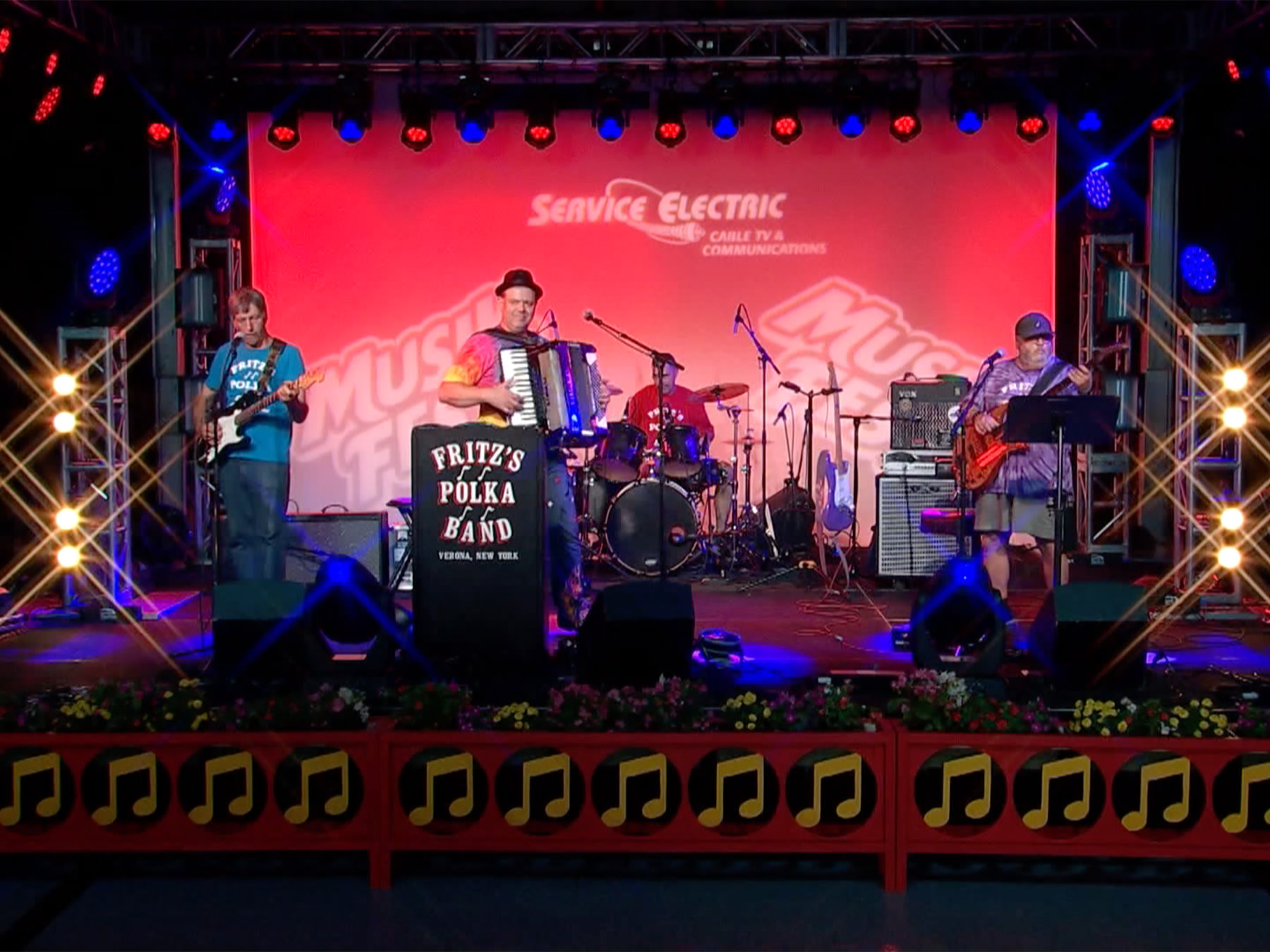 Enjoy hit polka band performances from the past 40 years in the Lehigh Valley.

A boxing show, featuring classic fights from the last 25 years on Service Electric

Inside the TV2 Vault

Recapping some of the best games from high school, college, and professional sports

Inside the Pig Pen

A compilation of Musikfest shows over the last 3 decades

Live and replayed shows from ArtsQuest’s Musikfest Cafe in Bethlehem

Musikfest: Best of the Fest

Archived performances from over 35 years of Bethlehem’s Musikfest

Enjoy hit polka band performances from the past 40 years in the Lehigh Valley.

What the Heck Were They Thinking with Larry Holmes

A retrospective talk show with the Champ and host, Mike Mittman, including historic boxing fights, news, and opinions